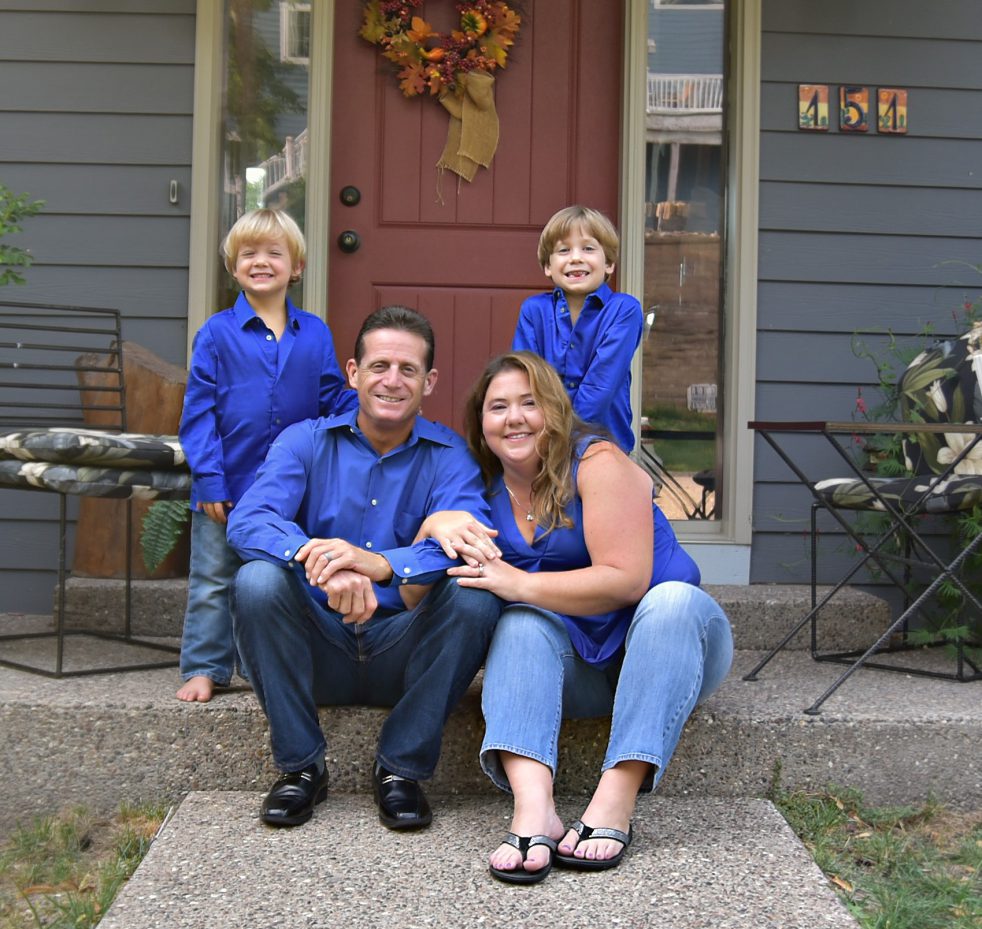 Moving with tots…..Make it fun they said… let them be involved…give them their own box… we had a ton of fun,  a few tears and some total confusion… helping the kids get ready to move felt pretty easy to me, now mind you I was going home, while 3/4 of the family was being uprooted completely. I couldn’t know what was going on for them because all I had was excitement and enthusiasm…. Both of the boys were born in the NW suburbs of Illinois, which was where we planned to raise them until life moved our “retirement” plan up a few years… So off we went.

Overall they have taken the move and the new life really well, a few times we’ve heard “I wanna go home” and “I miss my old house”. The truth is I miss our old house too it was a super sweet time in my life bringing in these two babies. The old house had a cozier layout we could see each other and throw things at each other from everywhere in the house except the upstairs bedrooms. The new to the kids house is bigger and more open. I built this house the year before I met my husband and I’m so glad we decided to hold onto it. We had fabulous tenants the past four years they were tremendously gracious about leaving and we wish them all good things!

The boys started school the week after moving and they were super excited we found a preschool where they could be in the same classroom which for this year was exactly what they needed. Next year it will be time to spread out. Dad continued to work his corporate gig until right before Christmas, he had been working crazy hours so that wasn’t much of a change but he was working from home two days a week and then gone overnight for three so that was weird. We would just get used to having him and then he’d be gone. Then we would readjust and he would return so it went for four months when finally he was ours all the time. After Christmas we packed up the car and road tripped to Florida and back for almost two weeks, it was sweet. Now we are home in JoDaviess county, the boys are almost done with there first year of school, we are getting ready for our first summer with Almost Heaven Rentals and life is sweet.

What brings us here?